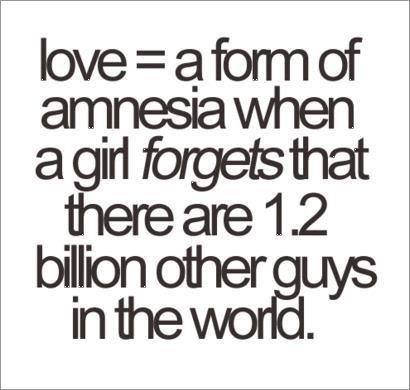 After having finally another undisturbed night (amazing how soon one can forget that) I was ready the next morning to pick my Aussie from the airport. He really was coming back for me (or as one of my friends later said who wouldn’t come to good sex and no strings attached) and planned on staying with me all the way to end of my or respectively his trip.

I had arranged for a cab to take me to the airport and since Koh Samui is such a small place we were in and out in under 5 minutes. Aussie was already waiting for me and while I still looked up on the screen he came over and whispered in my ear if the plane had already arrived. I never even recognized him with his cowboy hat on. He looked amazingly like a douche. Never mind, once in the thralls of love you don’t question your chosen one anymore.

We made it back to the bungalow without embarrassing ourselves in the car (the Thai might be used to tourists but still expect you to behave) but then went right back to bed. House cleaning knocked about three times on the door until we eventually left the bungalow for the beach. The rest of the day was spent with sleeping on the beach by Aussie and reading by me.

Before heading out for dinner we tested the new bed sheets and then I had a lovely meal not far from the hotel. Aussie meanwhile went to a pharmacy. He seemed to have caught a stomach bug and felt queasy. So not romantic at all this time since I had to eat alone. That didn’t diminish my appetite though. After traveling for three months I was used to eating alone and had paid my dues in stomach problems. The cure to all that is alcohol.

So before heading home we stopped at a bar near our place which we had already frequented on our second night together. There we were greeted like long-lost friends and the girls behind the bar looked happy for me when I showed up with Aussie again (the evening before I came alone). Gin Tonic always works like a charm and when we cam back to the bungalow Aussie was up for another tumble between the sheets.

He fell asleep like a stone right after, but I lay awake as usual. But I was happy, so happy to be next to my hunky Aussie. He was holding me tight and if I moved around he would just follow me. So lovely!