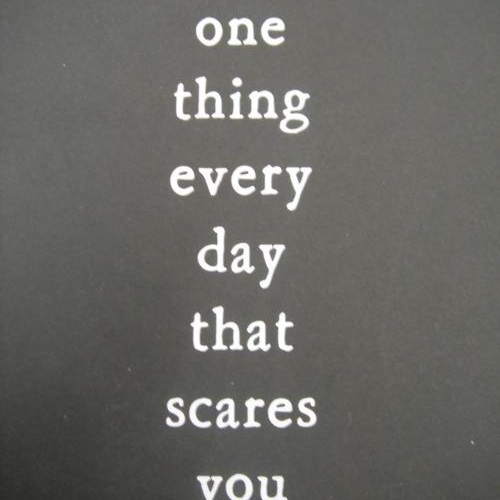 I had another sleepless night (why should it have been different after a two-day break?) and we woke up to another sunny day. Aussie went out before breakfast to rent us a motorbike and came back with coffee and macaroons. You just had to love this guy! So thoughtful!

Before heading out for breakfast we tested the bed springs again which were still in amazingly good shape (us too). After breakfast we had a zip-lining tour planned, something I had done just the previous month in Laos. I had told Aussie about it and he was all for it. So I booked us onto a tour but we wanted to head to the starting point ourselves. Exploring the island and so.

It was definitely not easy finding the place but eventually we arrived and were told it was just a short walk from the parking. So before going there we sat down for a coffee and then Aussie told me that he was afraid of heights. WTF? Why didn’t he tell me that before? I would never have booked us on this tour if I had known. Because what’s the point? He was afraid and I had already done the most amazing zip-lines in Laos. Really, guys … I will never get them.

To make a long story short we both got into our harness, walked with a group of 15 people to the first high stand and practiced the brake-maneuver. Aussie wanted to go last and just before I went I asked him if he was fine. I told him that would go back with him if he wanted to get out, but he said no, he was be fine. He chickened out the moment I left the high stand. The first minute I was angry but then I decided to enjoy myself. Because didn’t he let me go first so that I had to stay on the course?

Anyway there was nothing else to do than just go ahead and zip through the trees. And I loved it as much as I had loved it in Laos, although the course was shorter and easier. Still it was exhilarating! So when I came back to Aussie who had in the meantime taken a nap in a hammock I was in a great mood. I had also thought about his fear of heights and had started to appreciate his courage to back down before he went on the course. Once on it there would have been no way down for him and he would have ruined this adventure for everyone else. It cannot be easy to admit in front of of strangers that one is afraid.

The rest of the afternoon was spent on the beach after a sumptuous lunch which Aussie started with a whiskey since his stomach trouble had returned. I of course had no such problems after my time on the road and just tucked in. Later I slept on the beach while he went jet-skiing. This time I didn’t go with him; while I liked it the first time, it definitely didn’t thrill me as much as him and I am was sure he would enjoy it more if he went out alone. Also I rather wanted to read my book.

When the sun started to go down we drove back to the little bungalow to get ready for our last evening on the island.