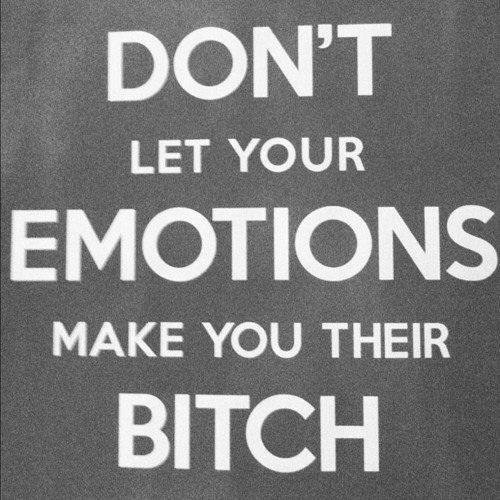 I guess I will never learn. Although I haven’t written anything in a long time, i hope some of you are still out there. You know why I haven’t written? Because nothing happened in my life. For pretty long time. I think the cook more than a year ago was the most adventure I had in 2018. So I decided that 2019 must be better.

I started again going on Tinder dates, which to be honest I also did last year. There was just nobody who interested me the least. Then all of a sudden, really out of the blue, I meet this guy on a date and have a really good time. He is younger of course, they always are and already a dad of three at his age. Never mind, this is not my problem.

So we have this great first date where I really felt we had something in common. Bedside the age difference and a lot of tattoos on his side. I liked him. I also liked that he stayed in touch and asked for another date already the next day.

So two days later we meet in the afternoon instead of the evening and even sober I have the feeling that this is a good guy. So when we see each other the third time we land at my place and he stays over. Let’s not go into details but I loved it.

The plan was from the beginning to meet the next day again. Which he then canceled relatively last minute because he had been drinking already since 4pm. It was a work day btw and I was still in the office at that time. I decided against going to the bar to meet him, there is really no point meeting up at 7:30 when someone is quite far ahead in the game.

We met two days later though when he picked me up from an evening class, went to see a football game in a pub (I love football, so no drama here) and missed the second half by going somewhere else instead to talk (his idea, not mine). He stayed again the night and gave me lift the next morning to the office.

He was texting until I left the Friday of that week to go on a two week trip alone. We stayed in touch while he left two days after me to go on a business trip 11 hours time difference away from my location. Still, I felt there was less interest coming from him. First I thought it’s a business trip after all, so no sweat.

So last Saturday we texted last and he was flying back home the next day. Then nothing from him anymore. So this morning I texted him, asking how the homecoming was and told him that it was already my last day in the area. He saw the text and the picture (from the beach). And I also saw him online at different times on what’s app and still no message for me.

I don’t understand. I mean I understand that he has no interest anymore but I don’t get what happened. I hate this ghosting. Thee is really nothing worse than this. Not sure if there is anything that I can do to improve the situation except move on again with my life. As much as I’m upset that this is happening again, I am also glad to note that at least I can still fall in love. I really thought I had lost it. Because with the chef it was definitely not love.

The question here is really, just in case he does get in touch again, what am I to do?

E. and I had a third date when I came back from my vacation in Greece. The date was fine, we went to a Thai food festival, then an amusement park and later on to a film festival and watched a Rod Stewart concert. I like spending time with him, but when it grew late and he offered to take me home, I declined. I didn’t want to be in the car with him and then having an awkward goodbye situation.
I was not in the mood at all to kiss him. There is just no spark or chemistry between. He is funny and generous, which he also likes to point out. He told me five times on that evening that he is generous, which was true. He paid for everything except one plate of food.
But doesn’t talking about kind of ruining the effect? For me it was at least. It gave me the feeling he is only generous tonight because he wants something. As if he buys himself a kiss.
Anyway, I said goodbye to him at the festival and walked home from there. It was a warm night and it is safe to walk around alone.

Since then we are still in touch, he is calling and sending texts. Texting after midnight the day after our date, which is disrespectful in my book. More texts and question about when we see each other again. So far I have no time, but it might also be that I just don’t want to make time for him.
Will keep you posted!